Share a memory
Obituary & Services
Tribute Wall
Donations
Read more about the life story of Peggy and share your memory.

Born in Portsmouth, New Hampshire on February 14, 1937, Peggy passed away peacefully at home in Sonoma surrounded by her family on January 11, 2023. Beloved wife of Anthony Albano, she is survived by her two sisters, Linda Dunseth and Toni Shweiky; four children, Nanette Albano-Lane, Terri Albano-Williamson, Marie Albano-Dito and Vince Albano. Peggy was very involved in the beginning of Mary's Pizza Shack, and worked alongside her husband Anthony, her sister-in-law, the late Anna Byerly and her mother-in-law, the late Mary Fazio.

At age four Peggy lived in Hawaii where her father was stationed as a Navy Chief Petty officer. Peggy and her mother and father all survived the bombing of Pearl Harbor. Her family moved to Sonoma Valley when she was a teenager, and Peggy graduated from Sonoma Valley High School. She met Toto Albano in high school, and they fell in love and married in March of 1955.

The family will have a private service for Peggy. In lieu of flowers please send donations to Pets Lifeline.

To send flowers to the family or plant a tree in memory of Peggy Ann Albano, please visit our floral store. 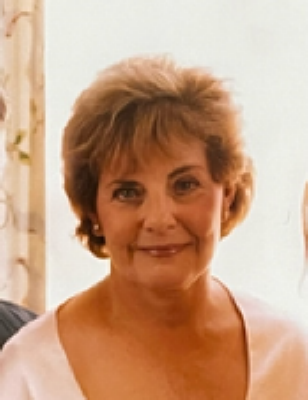 You can still show your support by sending flowers directly to the family, or by planting a memorial tree in the memory of Peggy Ann Albano