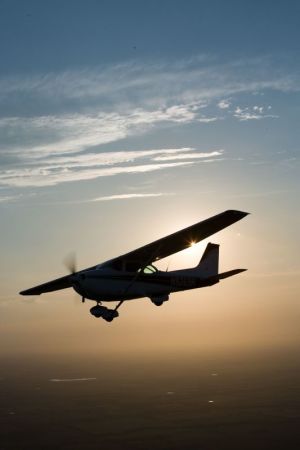 John passed away on June 16 at Queen of the Valley Hospital with his children by his side. He was born and raised in Berlin, MD to Hettie and John Thomason Sr. From 1953 – 1957 he served in the Navy aboard the USS Hancock CVA 19 as an Aviations Boatswain’s Mate 2. He was honorably discharged and received both the National Defense and Good Conduct Medals.

After serving in the Navy for 4 years, he made his home in Southern California where he attended Orange Coast College. He worked for a time as a traffic spotter for the County of Orange. Later he moved to Northern California and Sonoma Valley where he raised his family. He became a distributor for Safeguard Business Systems. He is survived by stepsons Cory and Jeff, sons John C and Scott, daughter Erin, grandsons Cooper and Ben, and granddaughters Claire and Ella.

Private services will be held.

Donations may be made to the Young Eagles program at eaa.org.

To send flowers to the family or plant a tree in memory of John William Thomason, please visit our floral store.