Share a memory
Obituary & Services
Tribute Wall
Donations
Read more about the life story of Jack and share your memory.

Jack Sheppard, a 55 Year Resident of Sonoma California
passed away Jan 2nd with His Son Jackie,Jingwei and his caregiver Jasmine at his bedside.
He was Born in Laverne Oklahoma.
Grew up in Ash Flat Arkansas.Where he always called his Home.
Jack was a LifeLong StoneMason and Bricklayer, a Member of Local#7 San Francisco.
His Exceptional Stone Work can be seen all over Sonoma Valley and Arkansas.
He was a WW2 Combat Veteran.
Saw Action at the Battle over the Remagen Bridge.
Was part of Elbe Day and met the Russian Troops.
One of the Soldiers in the Spearhead when American Troops Liberated the P.O.W Camps in Germany.
He told me he was wounded on his hand but would not report it because if they told his Mom she might have a Heart Attack. Jack's three Older Brothers were also in the Service at that time.
Jack was Married to Glenda for 72 Years. She passed away 14 May 21.
Jack had 4 Children: Jackie. Karen. Charles and David
5 GrandChildren: Tara. Autumn. Rachel, Jason and Leah
5 GG: Brooke. Emily. Micheal. James and Jeric
3 GGG: Avery. Greyson and Gianna
Many Nephews, Nieces and Cousins

A Graveside Service will be Held at Valley Cemetery on Jan 20th at 2PM.
In lieu of Flowers please make Donations to Homeless Veterans.

To send flowers to the family or plant a tree in memory of Jack Sheppard, please visit our floral store. 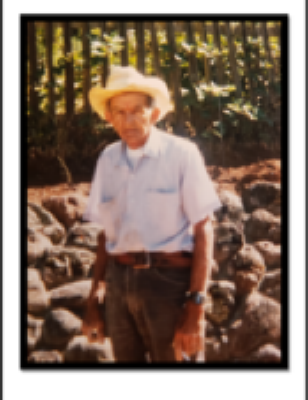 You can still show your support by sending flowers directly to the family, or by planting a memorial tree in the memory of Jack Sheppard
SHARE OBITUARY
© 2023 Duggan's Mission Chapel. All Rights Reserved. Funeral Home website by CFS & TA | Terms of Use | Privacy Policy | Accessibility