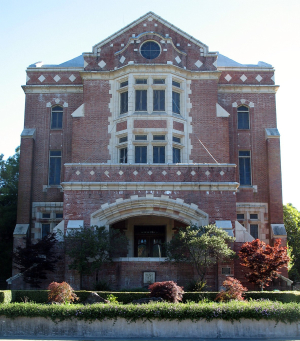 On January 11, 2020, Edward Leroy McCahon, left his earthly presence to be with our Heavenly Father.

Ed was born January 5, 1938 in St. Joseph, Missouri. At five years of age, his family moved to Sonoma Valley where his father homesteaded on a small plot of land in Boyes Hot Springs. Growing up in the valley, he became a part of the rich history and landscape that defines his beloved Valley of the Moon.

Early on, Ed impressed supervisory staff by engaging the residents in extracurricular activities which brought much joy to those residing at SDC. He eventually established the Activity Supply Room, which housed art supplies, sports equipment, games, and other activities to inspire play, social skills and enjoyment for all.

Later in his career, Ed was awarded the title Recreational Therapist as he had created and promoted many special activities and events, most notably the famed Wednesday night dances, which he received recognition for in 1974, for his 400th dance.

He was an extremely talented artist, which was evidenced throughout the campus as well as in his personal life. Ed enjoyed an amazing career at Sonoma Developmental Center (SDC), from which he retired after 48 years, an accomplishment he was so very proud of. It is noted that he genuinely admired and cherished all he befriended and worked with at SDC.

In addition, Ed was a veteran and was honorably discharged January, 1964, after 8 years of service as a Staff Sergeant /Medic for the Army National Guard.

Ed was a friend, confidant, and a father figure to many. His children were his proudest accomplishment. He always had a pot of coffee at the ready and a cup to share...“One n’ one?”

Donations may be made to the Sonoma Volunteer Firefighters Association Fireworks Fund, or the charity of one's choice.

In lieu of floral remembrances, please consider contributing to:

To send flowers to the family or plant a tree in memory of Edward Leroy McCahon, please visit our floral store.