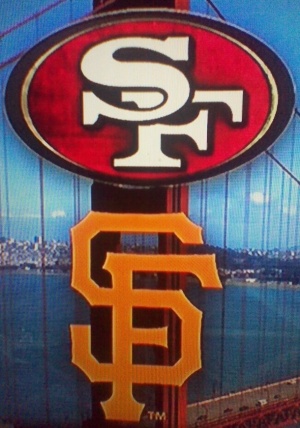 Dennis James “Joe” Derby was born to James and Barbara Derby on November 15, 1943 in San Francisco, California. During his younger years, Joe resided in the Bay Area and Sonoma County, attending Santa Rosa High School where he participated in varsity football and baseball. During his late teenage years, he worked as a lifeguard at the Rio Nito beach on the Russian River, where he eventually met his wife, Marcia. In 1964 at the ages of nineteen and twenty they wed at Ebenezer Lutheran Church in San Francisco. They spent their early marriage living by the beach and eventually moved to a home in Pacifica, where they welcomed their first child, Heidi Ann in 1967. In 1969 they became parents for a second time, this time to their son Christopher Brian. Three years later, they moved to the Sonoma Valley, where they built their dream home with the help of friends and family. For the next thirty-two years they resided on Cavedale Road in Sonoma, where they raised their children, had numerous animals, and fostered close, lifelong friendships. Joe’s most notable passions throughout his life included spending time with his family, road trips across North America, painting, music, and his work in advertising for Coca-Cola. At the age of sixty, Joe and Marcia, decided to set off on a new chapter, moving their life to Fernley, Nevada. They enjoyed their retirement years, traveling around the Pacific Northwest to visit family, and eventually going as far as Alaska. Joe’s chronic health issues, brought them back to Sonoma in July of 2019. He spent the last year of his life, spending time with family, enjoying his home, and relaxing by the pool. On Tuesday, June 2nd, Joe succumbed to his illness after a long battle with pancreatic cancer and chronic heart ailments at Sonoma Valley Hospital. His wife of nearly fifty-six years was present during his final moments.

Joe is survived by his loving wife, Marcia, his siblings Jonathan, Katrina and Christine, his two children, Heidi and Christopher and their spouses, as well as his grandchildren, great-grandchildren, nieces and nephews. Due to the current health crisis, there will be no formal service held at this time. Joe will be laid to rest at the memorial garden on the grounds of Trinity Episcopal Church in Sonoma.

To send flowers to the family or plant a tree in memory of Dennis "Joe" James Derby, please visit our floral store.

You can still show your support by sending flowers directly to the family, or by planting a memorial tree in the memory of Dennis "Joe" James Derby