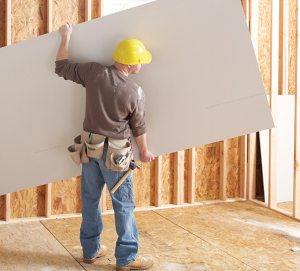 A loving husband, father, brother, uncle, and friend, entered into eternal rest on March 30, 2020 at his home in Sonoma, California at the age of 62. Carlos’ parents, Carlos and Margaret Castorena preceded him in death.

Carlos was born in Sonoma, California in October of 1957, married to his high school sweetheart, Alice, for 42 years, and spent his life contributing to the community he loved.

As a business owner, Carlos Castorena Drywall created jobs and finished homes across the Sonoma Valley for the past four decades.

As a community member, Carlos was a contributing board member and served two years as president of the Sonoma Valley Field of Dreams, an athletic field built by volunteers for the youth of Sonoma and their Families. Carlos has been a lifelong athlete, passionate about sharing his experiences with future generations through years of coaching little league clinics, along with managing local and travelling teams as part of the American Coaches Association, Boys and Girls Clubs of America, Sonoma Big League, and Valley of the Moon Little League.

Carlos or ‘Sharpie’, as his grandfather affectionately named him, loved spending time with his family and hosting BBQ’s at his home.

A private memorial will be held at a later date. Memorial contributions may be made to St. Francis Solano Church in Sonoma or the American Cancer Society in memory of Carlos Castorena.

To send flowers to the family or plant a tree in memory of Carlos John Castorena, please visit our floral store.