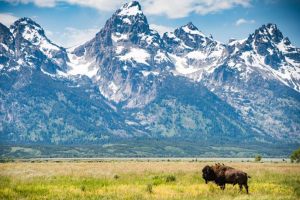 Bernard Carl Wetzel was born in San Francisco on November 17, 1933, to parents Bernhardt and Romilda Wetzel. He moved to Sonoma in 1969.

He graduated from Sacred Heart High School in 1952, after graduation he enlisted in the United States Army for two years. After his two years of service he return home and married his wife of 65 years Gail Wetzel in 1954. Bernard worked as a baker for his father, and eventually purchased his father’s business from him in 1962. He and his wife owned the Mount Vernon Bakery for eight years. After moving up to Sonoma, he worked for Albertson’s and Safeway as a bakery manager until he retired in 1992.

He is survived by his wife Gail Wetzel and three children Bernard Wetzel, Steve Wetzel, and Mike Wetzel, four grandchildren Danyel, Vincent, Rocky, and Gino and three great grandchildren Dominic, Donovan, and Drayton. He was predeceased by his parents Bernhardt and Romilda Wetzel and sister-in-law Marsha Speer.

In lieu in flowers, donations may be made to Autism Speaks and Disabled American

To send flowers to the family or plant a tree in memory of Bernard Carl Wetzel, please visit our floral store.