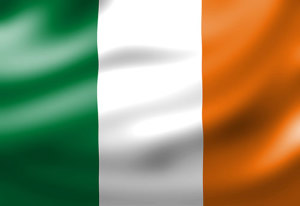 Bill immigrated to the United States in 1949 and married Flossie on April 18, 1953.  He served in the US Army and was retired with a disability.  He became a successful general contractor building residential and multifamily units in the San Francisco area.  His devotion to the Irish community was felt by so many of colleagues and friends and is especially evidenced in his involvement with the building of the Irish Cultural Center and his membership of both the Rebel Cork Benevolent Association and Ancient Order of the Hibernians.

His memorial service will be held on June 20, 2019, 1:00 pm at Saint Leo’s Catholic Church, 601 Agua Caliente Rd. W, Sonoma CA 95476 followed by a memorial luncheon at the Salt and Stone restaurant in Kenwood.

To send flowers to the family or plant a tree in memory of William Patrick Harrington, please visit our floral store.

Charity of Your Choice