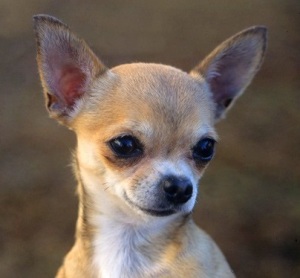 Vicki was born June 13, 1930 in Eureka, CA to Bill & Stella Tramontanas.  She was the youngest of 3 girls.  At a young age Her family moved to San Francisco where she was raised.  She married Barney McCambridge in 1951.  They moved to Sonoma in 1956 where they raised their 3 daughters.

Vicki was a wonderful mother & homemaker.  One of the many things she was famous for was Her 'Party Mix'.  You know who you are if you received a jar or 2 each Christmas.  How do you put in a nutshell what she was to so many people?

She worked in administration at Hanna Boy's Center for many years.  She did bookkeeping in the early years of Barney's Trucking Co. &

She worked with Her late husband Myron Prouty in His engineering company.

She & Myron traveled the world extensively.  They also belonged to the 'Good Sam Club' & traveled all over the U.S. with their many friends.

Our heartfelt thanks to the wonderful & caring group at Memorial Hospice.  In lieu of flowers memorial contributions may be made to Memorial Hospice  439 College Ave.  Santa Rosa CA 95401  707 568-1094

To send flowers to the family or plant a tree in memory of Victoria "Vicki" Tramontanas McCambridge Prouty, please visit our floral store.