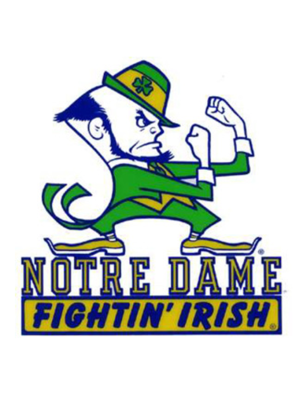 Tom was born to Joseph Halby Sr. and Alice Halby (David) on April 1, 1937 in Los Angeles CA. Tom married Pamellia (Pam)
Hafen on Sept. 17, 1966.  He attended Palo Verde High School where he lettered and played varsity football all four
years. He made his dream of attending the University of Notre Dame a reality after graduating High School in 1956 and studying for a year at Palo Verde College.

When his time at Notre Dame finished, he was drafted into the Army for 2 years. While stationed in Germany he became fascinated with the German wine culture and their affinity to making great wines.

Upon his return to the US Tom pursued a career in the wine industry. An opportunity arose for him to become a regional manager for Parrot Co and sell Louis Martini and Wente Bros wines in the Midwest. He moved his family to the Chicago suburbs where they met many lifelong friends. In 1982 Tom moved his family back to California to be closer to the wine industry epicenter. He reestablished his family to Blackhawk in Danville CA where they made many dear friends over their 36 years there.

Tom founded his company Halby Marketing in Sonoma CA in 1983 and began to import wine to the US. During his over 55 year career in the wine industry Tom helped establish many prestigious California wineries from Napa and Sonoma as well as represent fine wines from Germany, France, Spain, Portugal, Italy, Australia, New Zealand and Chile. He truly loved his job traveling the world with his wife and enjoyed selling wine everyday. Tom’s interests included playing Gin Rummy and watching sports, with a passion for college football.

In lieu of flowers the family has asked to please make a donation to the Alzheimer’s Association, St. Jude’s Children’s Hospital or to your local First Responders fund in Tom’s honor.