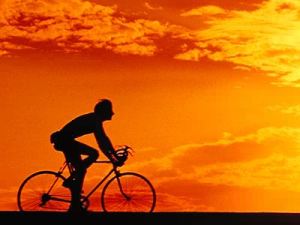 Born in Portland, Oregon, he graduated from Jackson High School in 1969.  He graduated from Fuller Theological Seminary in 1976, going on to earn a Doctor of Ministry degree from San Francisco Theological Seminary in 1985.  He was pastor of the Granada Hills Presbyterian Church from 1976 to 1982 before leaving to become the pastor of St. Andrew Presbyterian Church in Sonoma, California, where he served until his passing.

During his time at St. Andrew, Pastor Rich was active in the community.  He served on the Community Health Center Board of Directors, the Valley of the Moon Boys and Girls Club Board of Directors, and the original Sonoma Valley Hospital siting committee.  He also participated in recovery programs and the Mentoring Alliance.  Rich’s outreach extended to missions in Romania and El Salvador.

In lieu of flowers, the family requests that donations be made in his memory to St. Andrew Presbyterian Church’s Romania Mission or Columbarium Project, or a non-profit organization of your choice.  Donations to St. Andrew should be addressed to 16290 Arnold Drive, Sonoma, CA 95476 or andrewpres@sbcglobal.net.

To send flowers to the family or plant a tree in memory of Rev. Dr. Richard Paul Gantenbein, please visit our floral store.