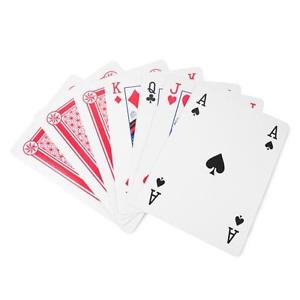 Jim passed away peacefully on May 27, 2019 in Dixon, CA surrounded by his family. He was born on July 15, 1942 in Poplar Bluff, MO and named for his grandfathers, James William Duke and Samuel Burton Mizell.

Jim came to Santa Rosa at the age of 7 and attended Wright School Elementary. He was a 1960 graduate of Santa Rosa High School. Before enlisting in the U.S. Coast Guard, Jim attended the Maritime Academy in Vallejo. He was in Air Sea Rescue (SAR). His favorite plane was a Grumman HU-16 Albatross #1313, but it seems most missions were flown in a C-130 (the Workhorse), which was before helicopters.

For generations, Duke men were stone masons. However, he worked for a very short time after leaving the Coast Guard in semiconductors before going into banking, beginning at Bank of America in 1967 and ending his nearly 40-year banking career at First Northern Bank of Dixon in 2004. Jim was an avid golfer and card player who loved to camp and travel by car or cruise ship.

To send flowers to the family or plant a tree in memory of James Samuel Duke, please visit our floral store.

You can still show your support by sending flowers directly to the family, or by planting a memorial tree in the memory of James Samuel Duke