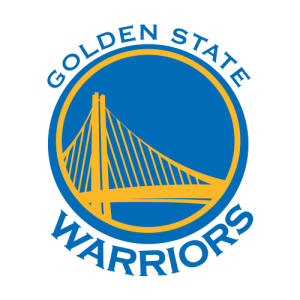 Francisco was born on August 10, 1922, in Sao Luis, Maranhao, Brazil and passed away at home in Sonoma on December 19th, 2019 in the company of his daughter and son-in-law, Edjie and Gary Lewis.  He was the last survivor of five siblings.  His wife, Maria de Lourdes, preceded him in death in 2012. He was a barber in Copacabana, Rio de Janeiro, until he and Maria came to reside with their daughter and son-in-law upon his retirement in 1986.  He was a resident of Sonoma since 2004.

He will be remembered for his cheerful nature and his singing of classic Brazilian songs and love of the samba and Warriors basketball. He will be missed by his friends and family in Sonoma, friends in the bay area Brazilian community and by nieces and nephews in Rio de Janeiro and Sao Luis.

Donations can be to Hospice by the Bay, Saint Anthony’s Kitchen, Redwood Gospel Mission or to your favorite charity organization.

To send flowers to the family or plant a tree in memory of Francisco Lourenco De Carvalho, please visit our floral store.