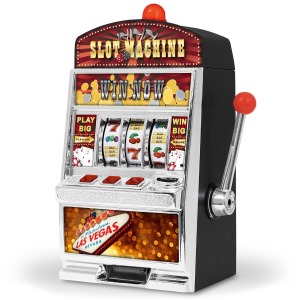 Dave De Martini moved on to the other side after a long struggle with COPD (chronic obstructive pulmonary disease) and dementia. His wit and sense of humor will be missed as well as his fun loving mischief. In his 78 years, he accomplished a lot, becoming a carpenter in his late teens and obtaining his contractor’s license when he was 24. During his construction life he was the General Contractor for the construction of (what is now) Friedman's Home Improvement and the commercial center where Murphy's Irish Pub is located on the Square.  He was a great teacher & mentor to many local carpenters. He was a successful custom builder in Sonoma from 1964 until he slowed down in 2010.

Dave loved hunting, fishing, gardening, garage sales, and going to the casino. He met his wife Linda Davis in high school when they were both 15 years old and they married when they were 19. Dave was preceded in death by his Father, John De Martini and his Mother Violet Coughlin De Martini.  Dave is survived by his wife Linda; his children: Jeff, Davey, and Julie; three grandchildren: Haylee, Andrew and Sam; and one great-granddaughter, Brileigh. He is also survived by his brothers: John (Julia), Charlie (Bev), his sister, Violet Wheeler, and many nieces and nephews.

There will be a viewing on Wednesday the 23rd from 4:30 to 6:00 at Duggan’s Mission Chapel on West Napa Street. Services will be held at St. Andrews Presbyterian Church on Arnold Drive on Thursday, January 24, at 11:00 a.m. A celebration of life will be immediately following the service at the Moose Lodge on Broadway.

A private burial is planned.

To send flowers to the family or plant a tree in memory of David Albert De Martini, please visit our floral store.